About Us – Slang Productions, LLC.

We deliver successful events that thrill our customers and audiences.

We create and inspire content and enhance the audience experience with cutting edge technology. We supply some of the best equipment and operating crews and vendors in the industry. Our team will organize all onsite logistics and so much more.

We enhance the audience experience with cutting edge technology and virtual platforms.

We curate the latest technology and equipment available and engage veteran operating crews from the best-of-the-best in the industry.

We organize all onsite logistics including overseeing the set-up, rehearsals and operation of flawless events, supporting top level executives and so much more.

We deliver successful events that thrill our customers and audiences.

Since 2004, we have partnered with our clients to create flawless local and national corporate productions. Our event sizes have ranged from 100 – 3,000+ worldwide attendees for events across a broad scope of industries. We’re ready to bring your event to the next level.

We’re ready for anything.

Sue Lang, Principal, and Executive Producer at Slang Productions, began her production career in Minneapolis and New York City. During her career, Sue has worked with Broadway talent and has staged national music acts, including Maroon 5, Gladys Knight, and Train.

She has worked with Nobel prize-winning keynote presenters, assisted the launches of new cars for Subaru and GM, new pharmaceuticals for Abbvie, and helped reward top corporate scientists for 3M and so much more in her career.

She is also very proud to have worked with some of the fantastic local talent in the Twin Cities, including The Steeles, Alison Scott, and many more! 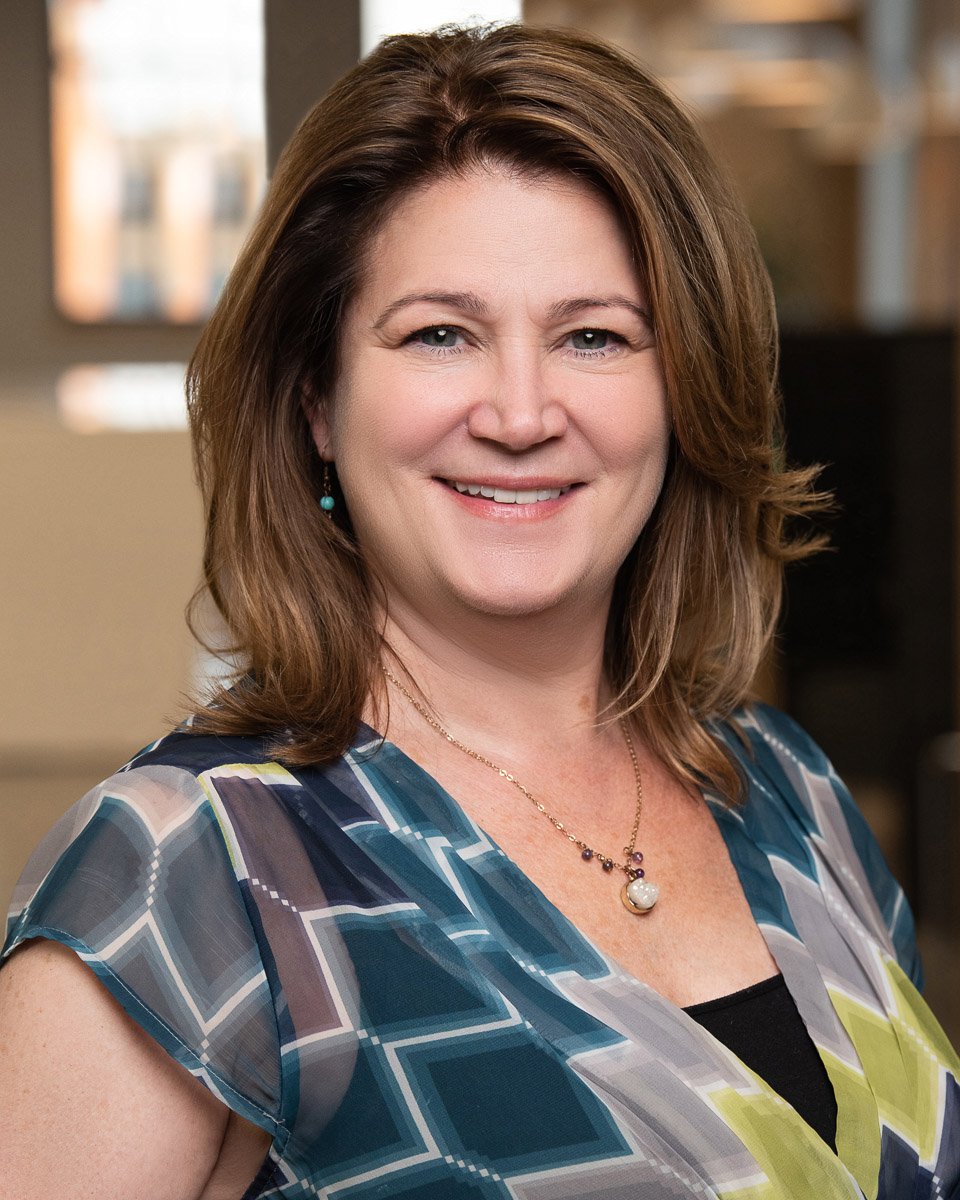 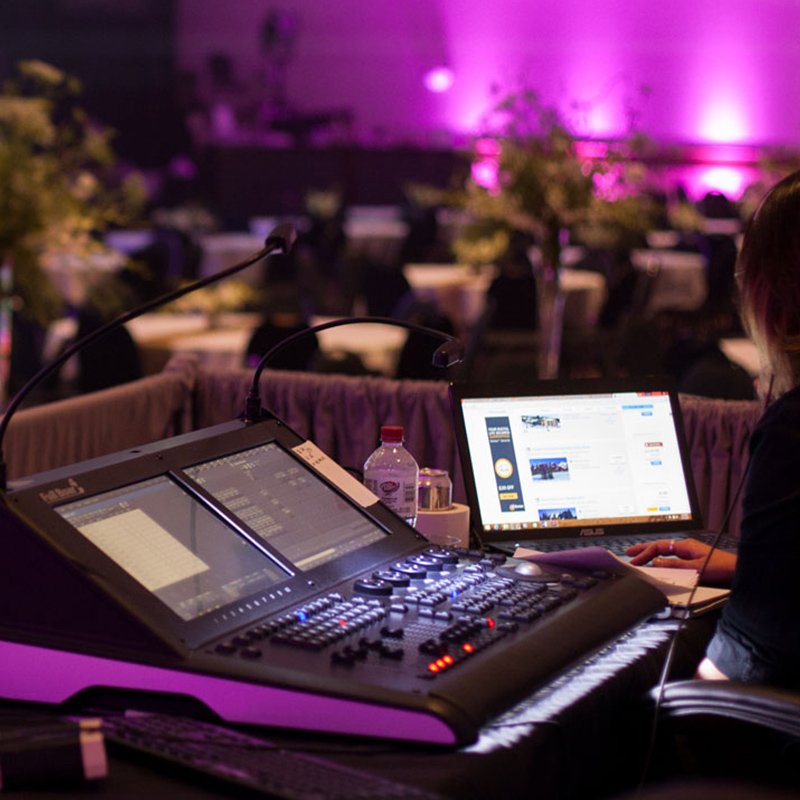 Many Different Industries,
and Professionals.

The production industry satisfies Sue’s taste for variety and curiosity. She has built relationships with a wide range of professionals and worked in many different industries. There is truly never a dull moment.

Customer service, tenacity, and extreme detail orientation are at her core. Be it a half-day awards ceremony or a 5-day national sales meeting; Sue leaves no detail unaddressed. As the leader and founder of Slang Productions, LLC, she ensures we deliver and exceed expectations every time.

And We Love It.
Our team partners with clients from start to finish, taking care of every detail along the way.

This way, you are free to focus on the bigger picture.
We deliver successful events that thrill our customers and audiences.

They go away saying, “I don’t know how they do it, but we are so grateful to work with Slang Productions!”